The Dead of Jura 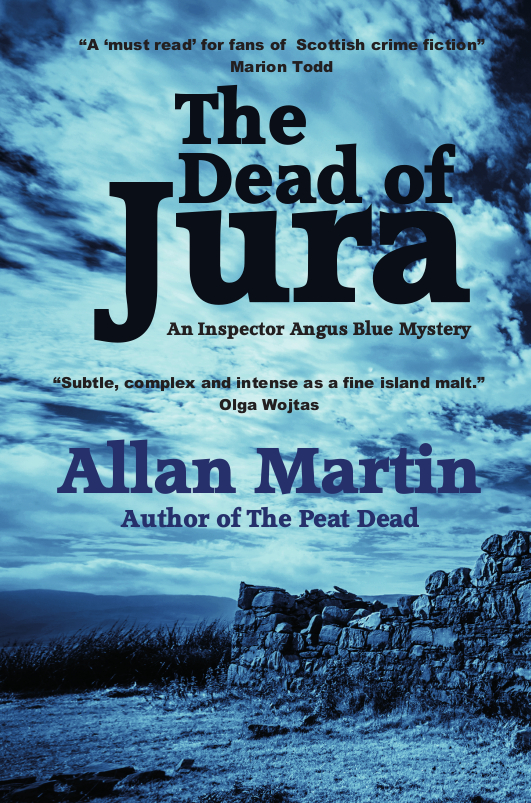 The Dead of Jura is the second novel in the Inspector Blue series, published by ThunderPoint Publications in September 2020.

Inspector Blue is called to the island of Jura after a  junior Defence minister is shot by a sniper.  However, he finds security personnel at the site less than willing to co-operate, especially Special Branch Chief Inspector Ffox-Kaye. The crime scene has been tampered with, the victim whisked away, and no witnesses will talk.  There is more to this than meets the eye, and Ffox-Kaye has his own agenda, but Blue and his team will not be deterred. Forensic archaeologist Alison Hendrickx is brought in to help, and gets on well with Blue.

The action moves between Scotland, England, Ireland and Germany, as Blue and his team home in on a crime covered up by those who should know better.

See what the media say about The Dead of Jura.

Read the first few pages of The Dead of Jura.